Almost 15 years ago, I watched a woman walk into a small listening room in San Diego, in a slow unfolding of steps and pauses that I’ll never forget.

She was there to see my friend Chuck Cannon play a show, but not how most of us see a show.

I knew, because of her careful approach with a white cane, because of her large dark glasses, because of the way the bouncer shoo’d people away from her seat in in the front row. I was standing in the back of the room, next to the mixing board, and the sound engineer told me she came to shows every once in awhile, and was completely blind.

She sang every word to every song.

I walked outside after the show, just as she was feeling her way on to a public bus. She sat down behind the driver, under the fluorescent lights and advertisements, and in a puff of exhaust, was gone.

I wondered what she was going home to.

I told Chuck that story on the drive home, and he said Bro, that sounds like a song. He’s written some massive country hits, so I was inclined to agree. Later that night, we wrote ‘What’s She Going Home To’ sitting across from each other in my living room, and while both of us thought the song was special, it never saw the light of day.

Until now, well over a decade later. That song and story worked its way into the new book, and is the first track on a collection called Black Eye Blue, which goes hand in hand with the narrative in Open Up.

Listen to the song for free, wherever you get your music… here are a couple of options:

P.S. I’ve got a story about this for later, but a video you might dig just premiered an hour ago:

Gratitude is a healer… let’s all find some this week. 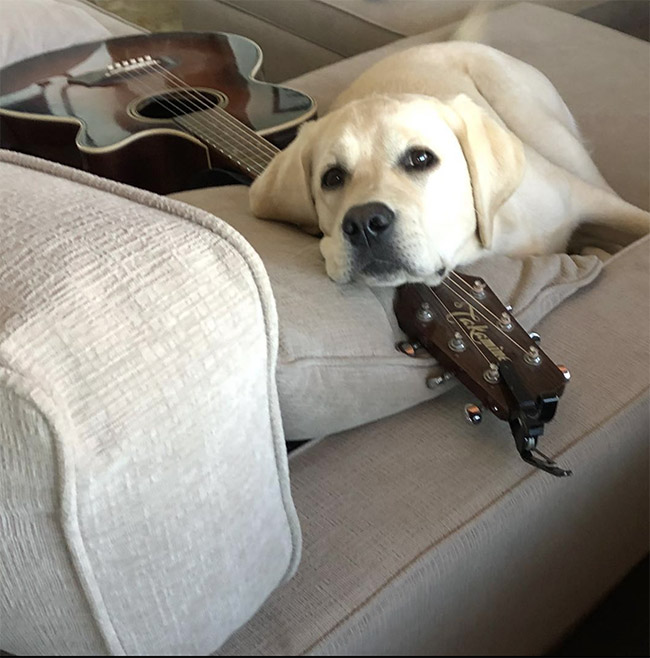 There Are Some Things I’m Never Going To Be