This is my grandfather holding my dad.

Both of my dad’s parents were gone before I was born, which happened after my mom had already turned the corner on her third decade. Still young, but bordering on ancient by most pregnancy yardsticks back then.

I think I was supposed to be a German Shepherd. At least that’s what my dad offered up to my mom instead of a second kid. But then I showed up.

My dad’s father died from a heart attack on the side of a Southern California road when my dad was 19. So all I knew of my grandfather were my dad’s stories and a trumpet that stood in a plexiglass case in the living room. My grandfather had played that trumpet with Spike Jones back in the day.
Maybe some of whatever music is in me came from him.

He was a dentist in the Navy and stationed at Pearl Harbor, where he lived in military housing with his wife and my infant dad. My dad and grandmother were sent to Texas when the Japanese started dropping their bombs, and my grandfather stayed back to identify the bodies of his comrades by their teeth.

I don’t know what kind of emotional scars he brought back to civilian life. I don’t know if maybe he drank and smoked more when he came back because of what he saw, and I don’t know if it had any effect on a marriage that would eventually crumble.

But I know he was a veteran.

I’ve put a lot of heart into veterans’ causes, because I believe those men and women have fought and served to protect a sacred freedom to choose the kind of life I live.

And it is a choice.

A choice of which thoughts I follow with action, a choice of what I eat and drink and who I hang out with and what words I say.

A choice I too often take for granted or forget I even have.

A choice I am thanking veterans for today.

Including the grandfather I never met. 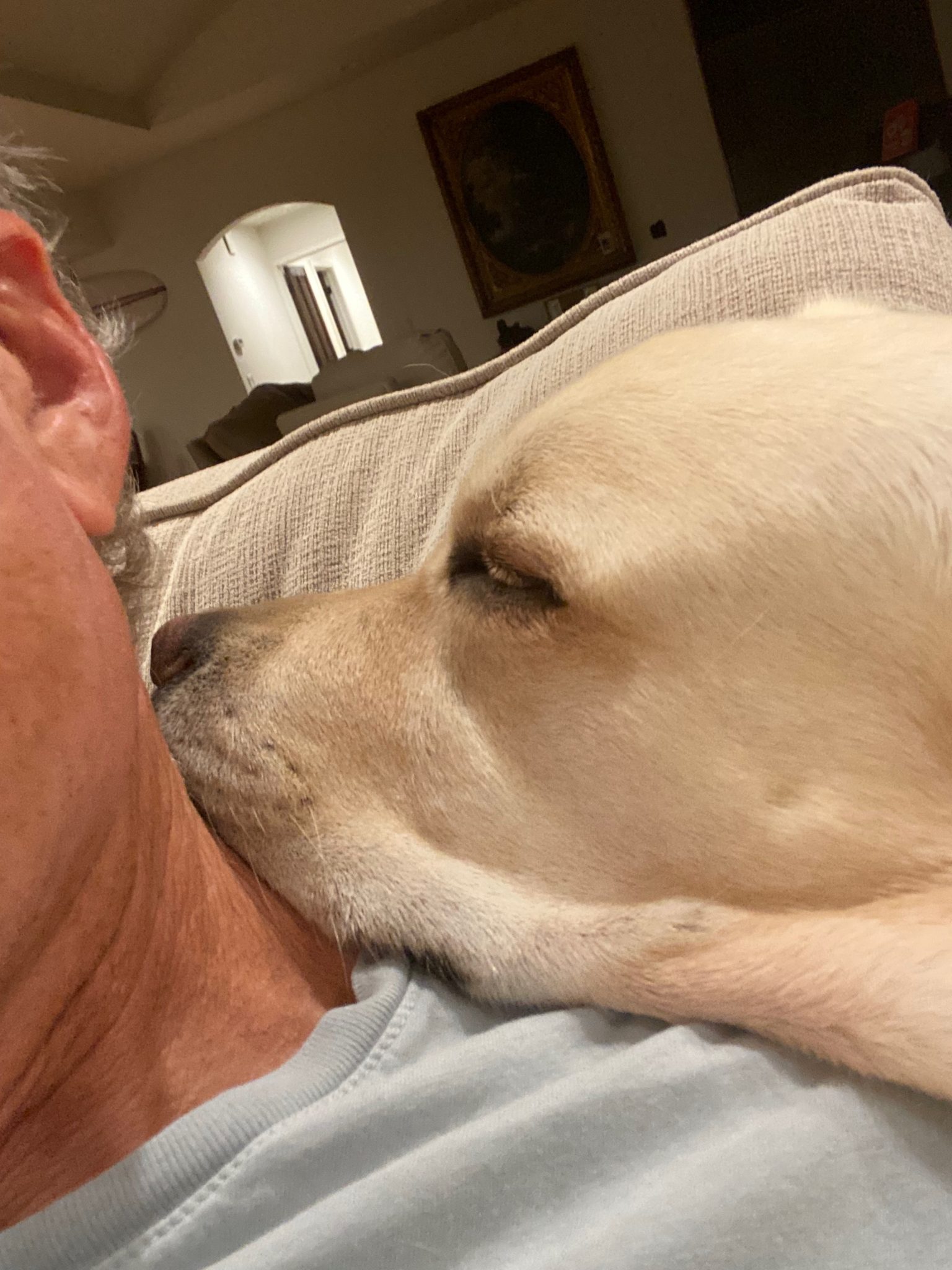 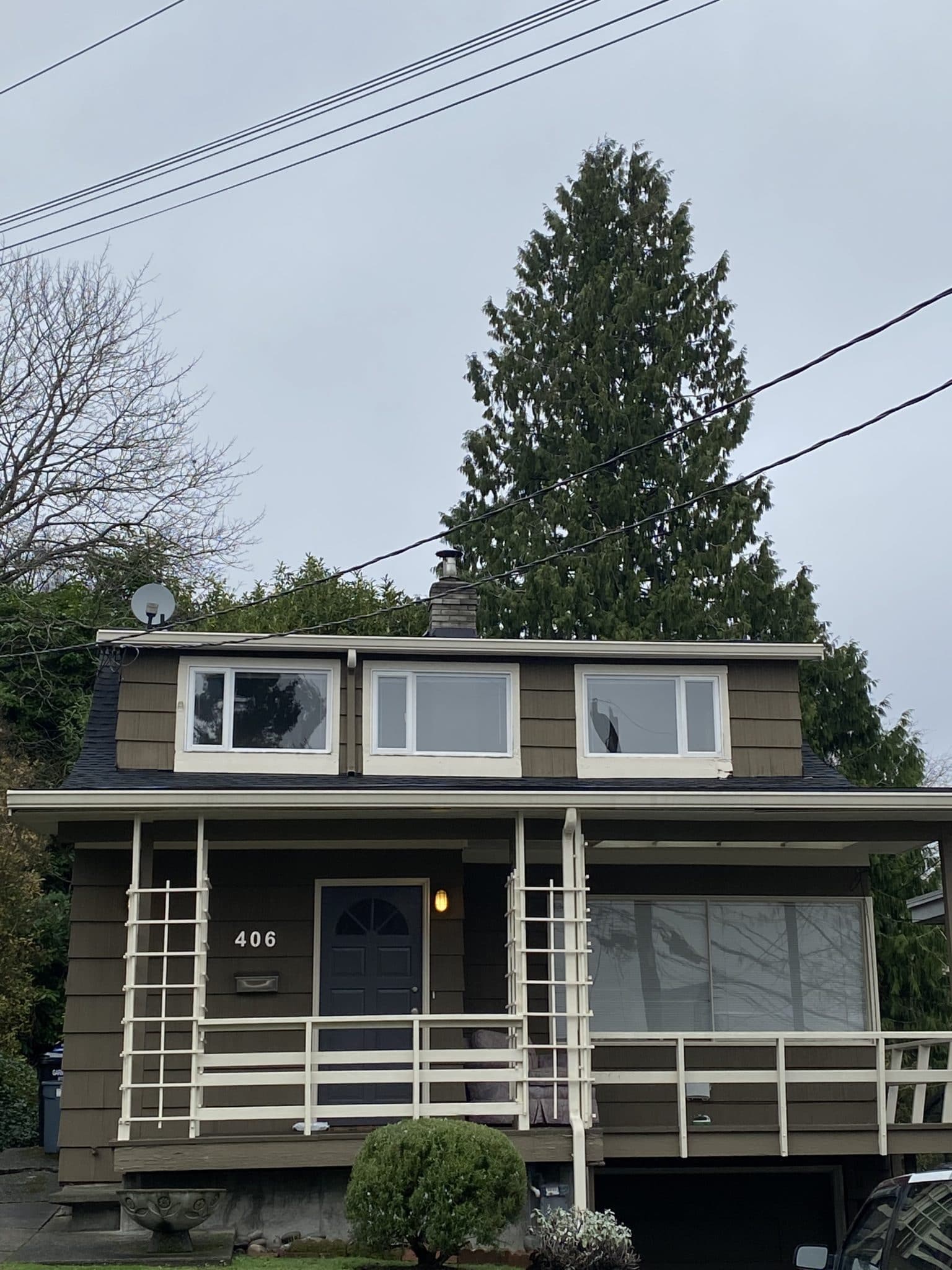 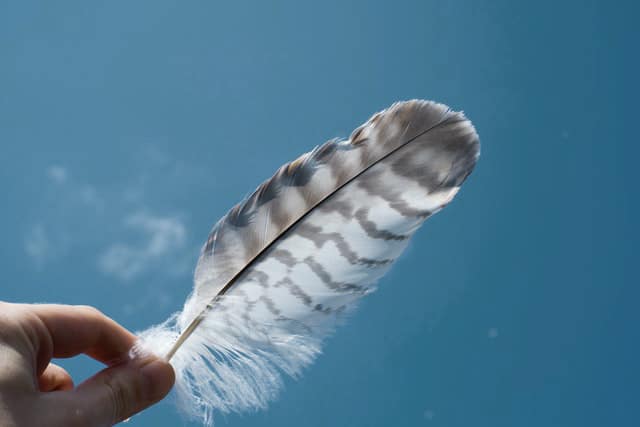 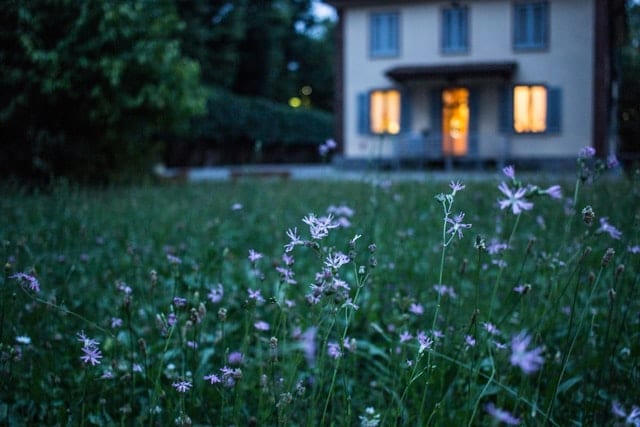